Every year, we host one to two photography contests providing a platform for participants to showcase their work and receive constructive criticism. The winning piece is voted on by our members with the photographer being revealed in the end. The results are announced at our general meeting where the winner will receive an award and explain how they took the picture. 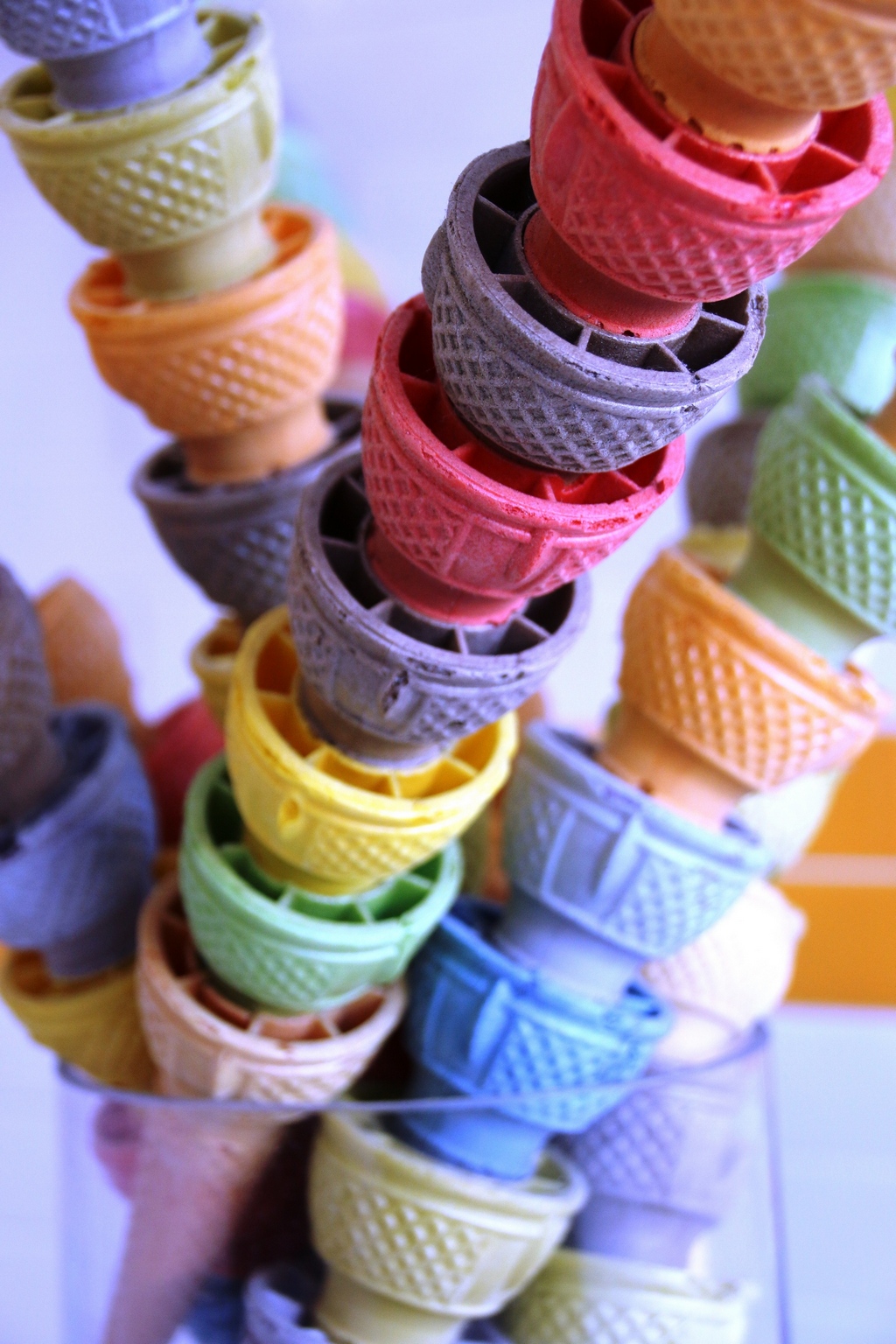 People Theme: “I have my pipe, I have my dog, life is good!”  by William Au

“An old farmer, a minority tribe in the province of Yunnan, enjoying his pipe after a day of work.” 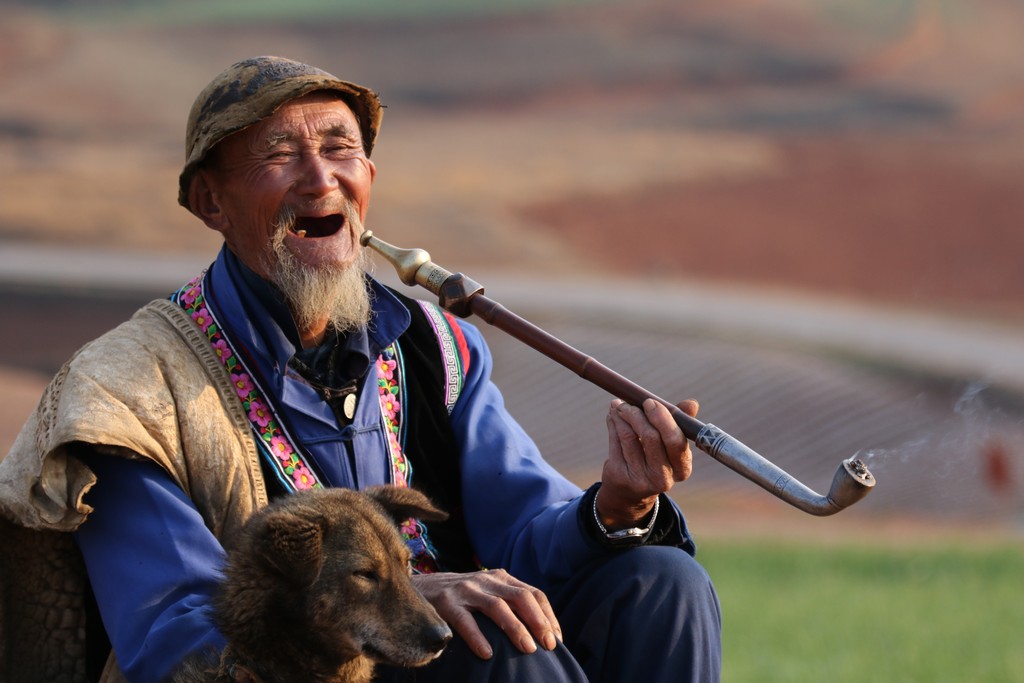 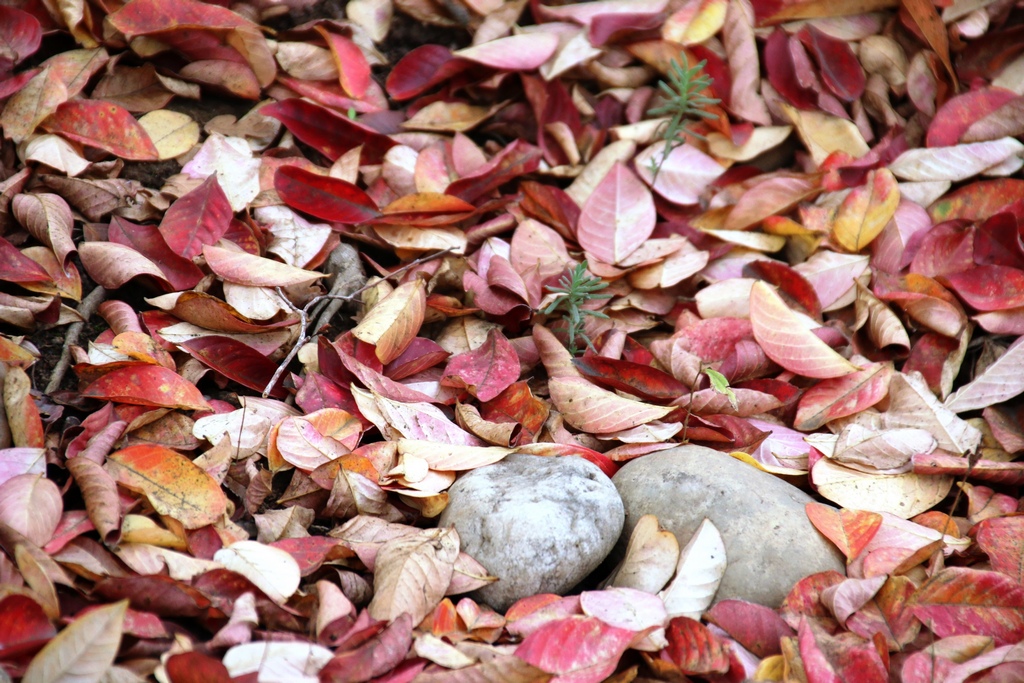 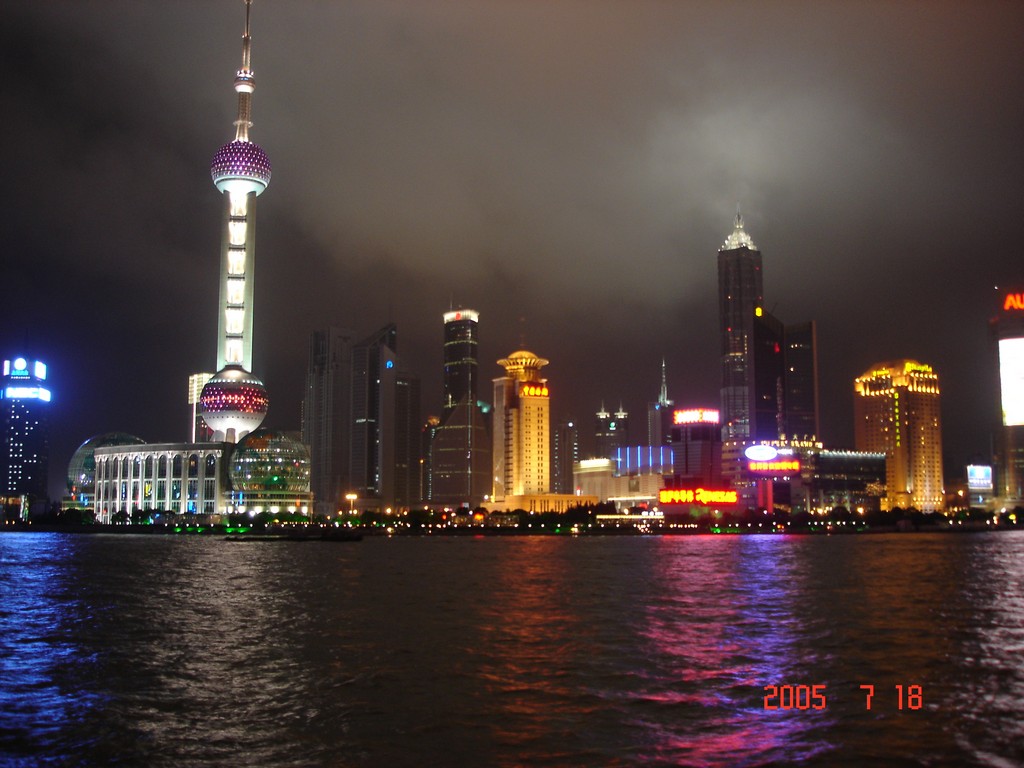 “Snapshot of seagulls flying over a speed boat in Myanmar.” 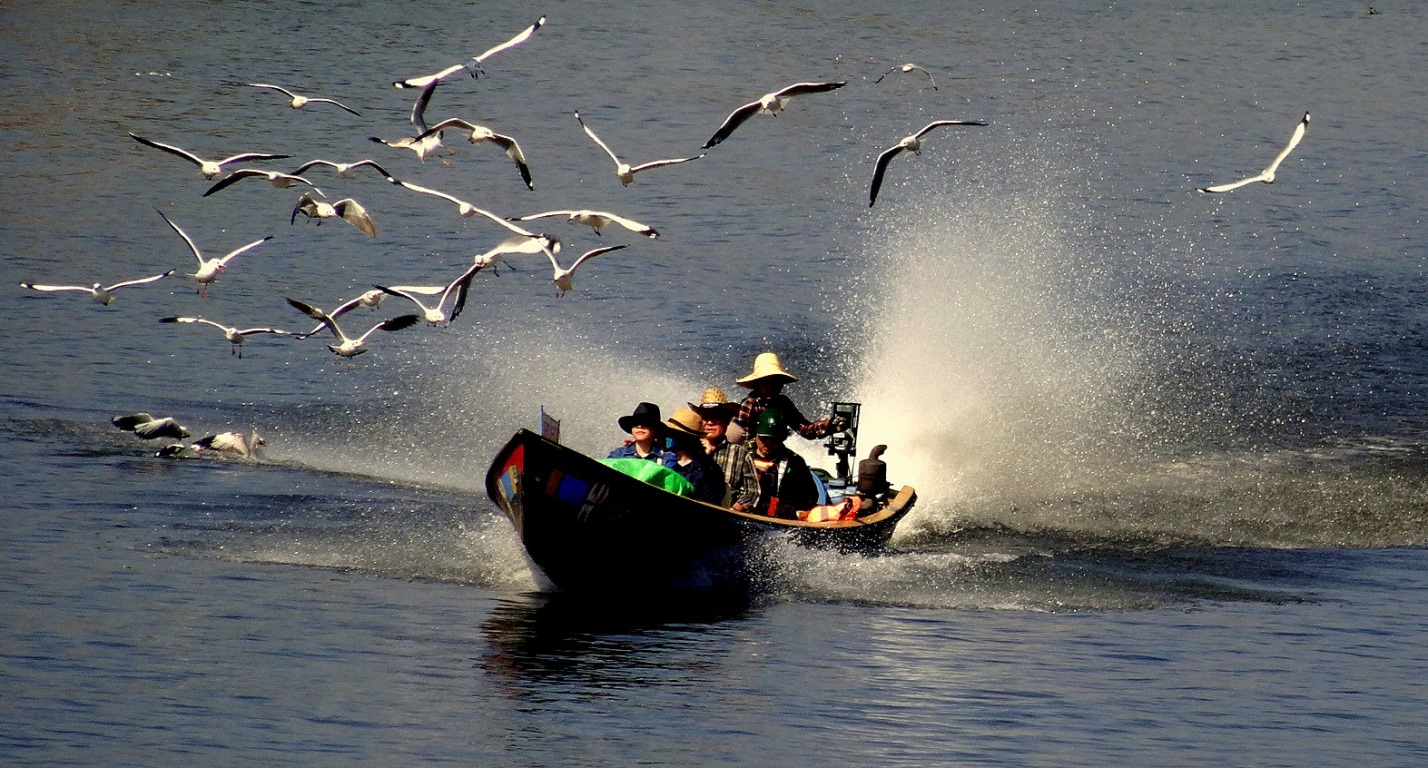 “Snapshot of people walking in street of Milan at sunset.” 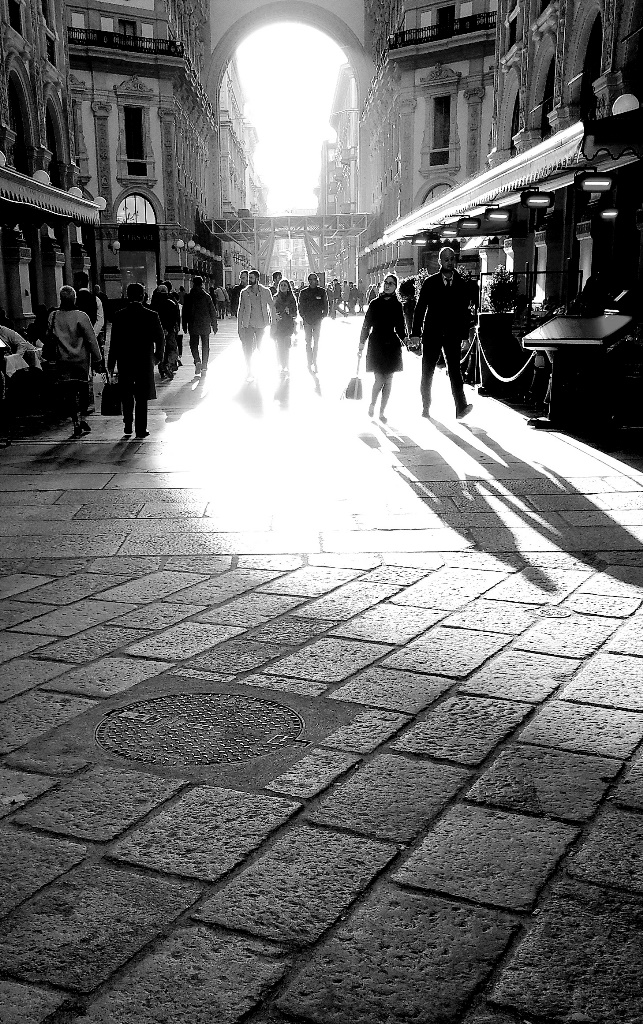